Death Certificates Reasons You Might Need More Than One

As your Funeral Provider, we know how important the certified copy of the death certificate is going to be for you. You will realize its importance as you begin doing the business of filing claims and settling the estate. We will make every effort to initiate and forward the original certificate, in an efficient and timely manner, to the attending physician and to other agencies involved.

Why You Need Certified Copies

Certified copies of the death certificate contain a raised seal of the issuing vital records office. In most cases, a certified copy is requested in order for an account to be altered. Here we have included a list of possible uses for the certificate.

Comforting Someone Grieving A Loss

We're always ready to assist you. If a death has occurred, please call us. We're available 24/7

Serving the Counties of: 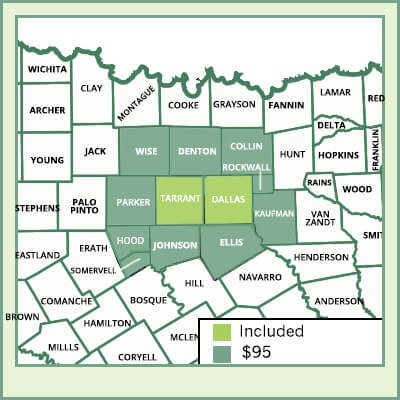 Accessibility Statement: We are constantly trying to improve accessibility to our site, for all our visitors including those with disabilities.

Should you have difficulty accessing our website and/or require immediate assistance, please do not hesitate to call us at Fort Worth 855-978-5813 | Dallas 214-935-5360 or email us at info@simplecremation.org